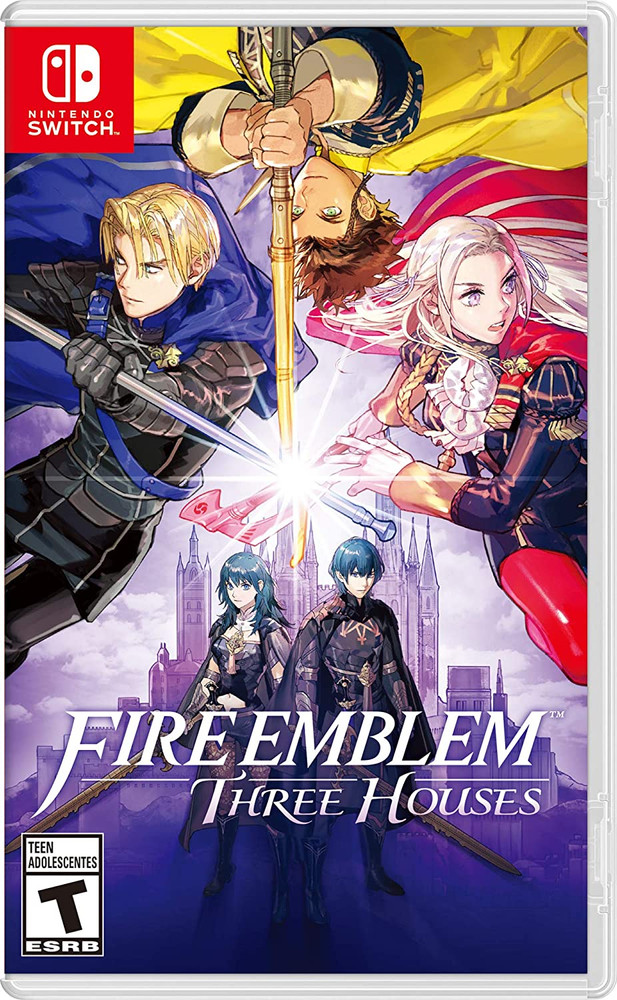 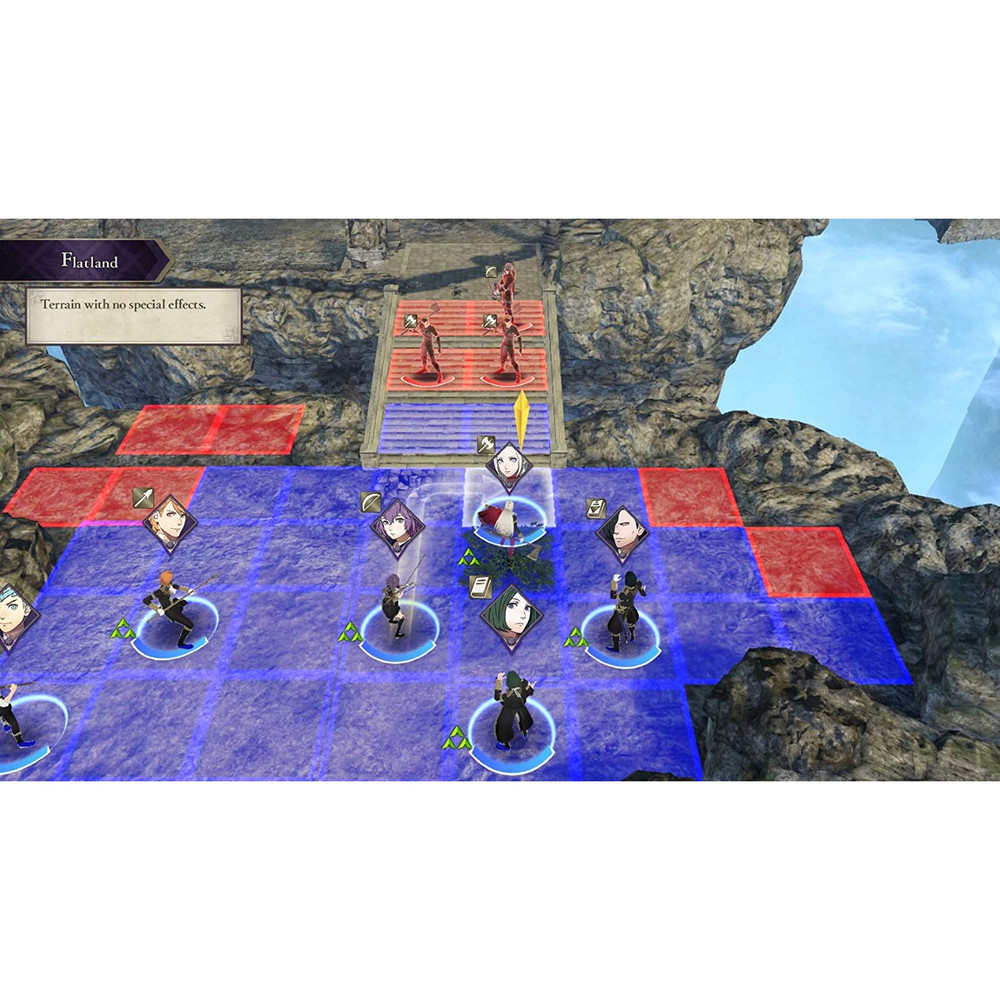 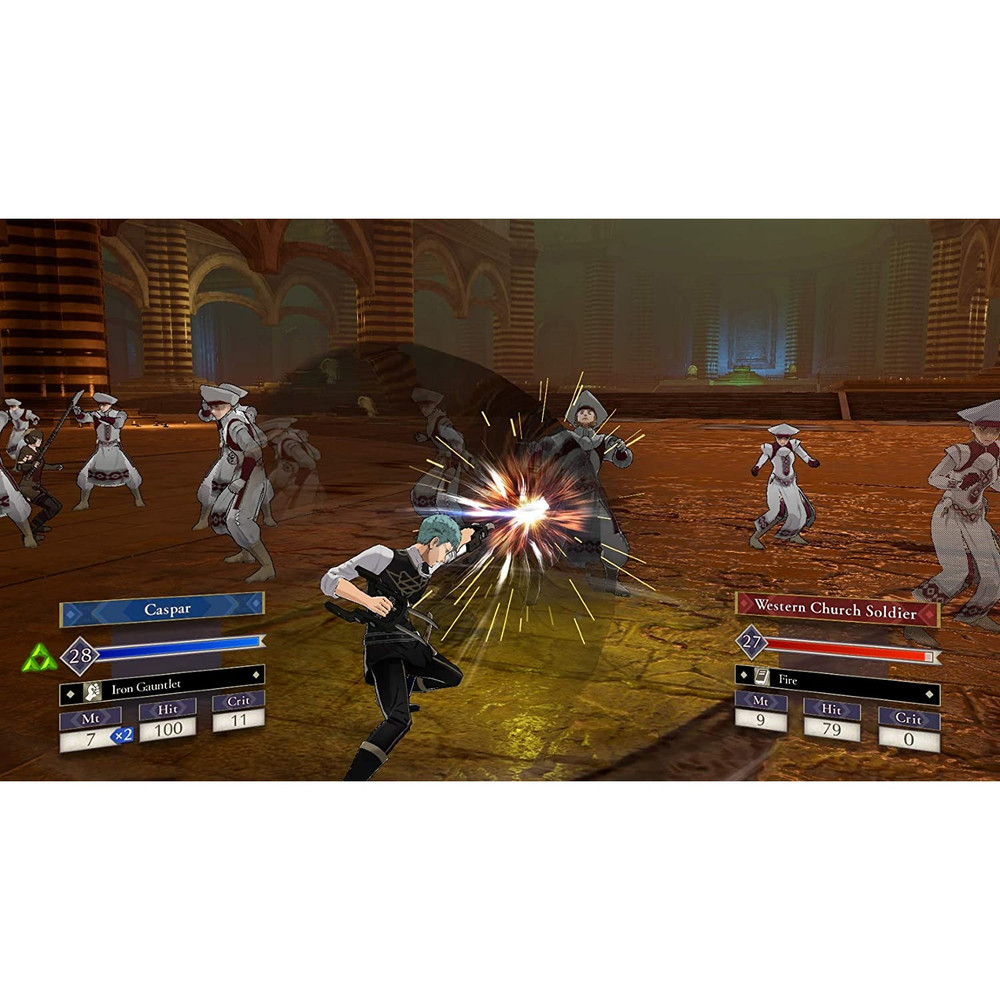 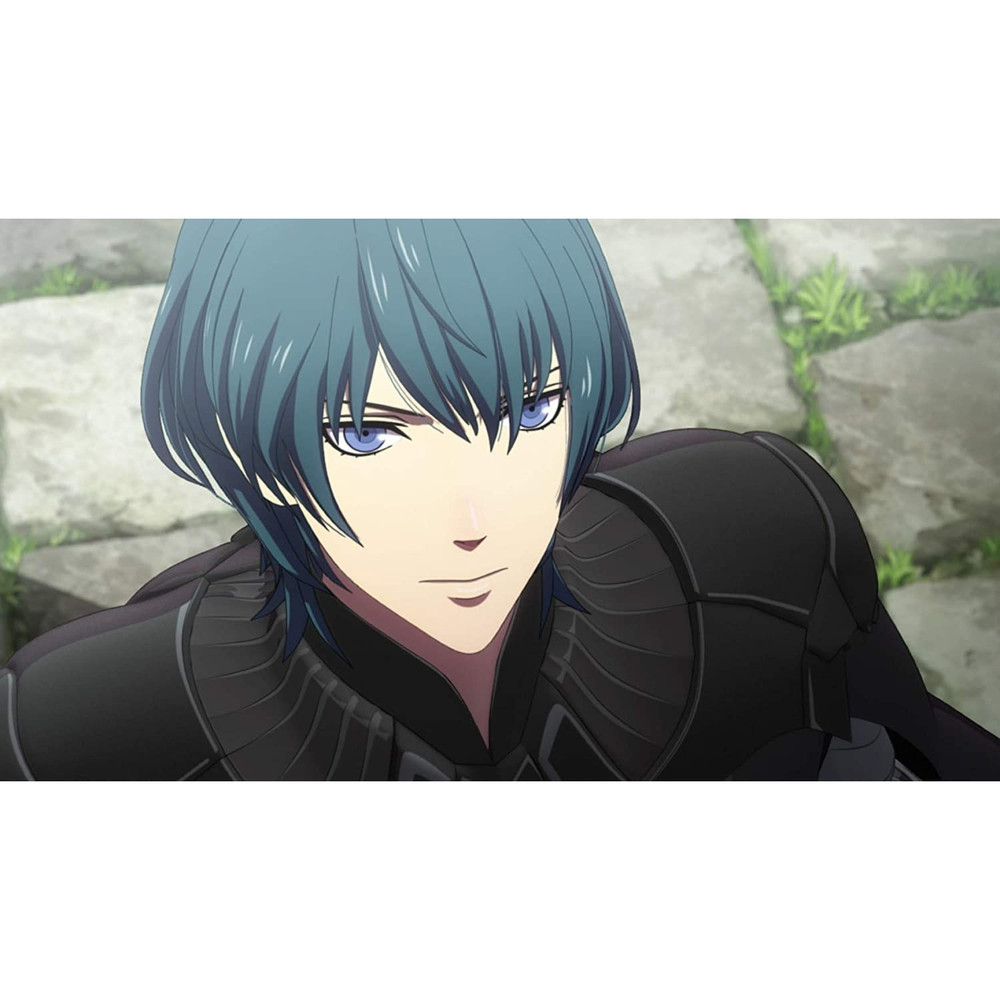 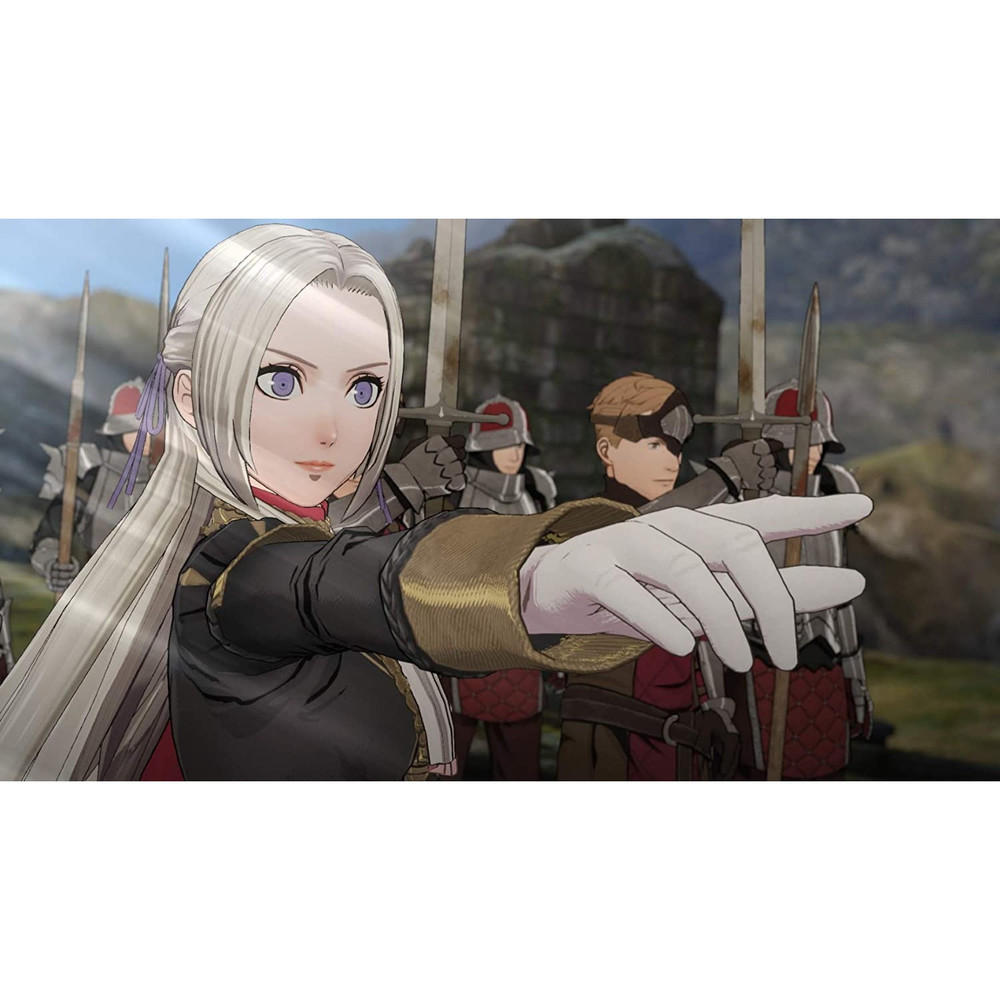 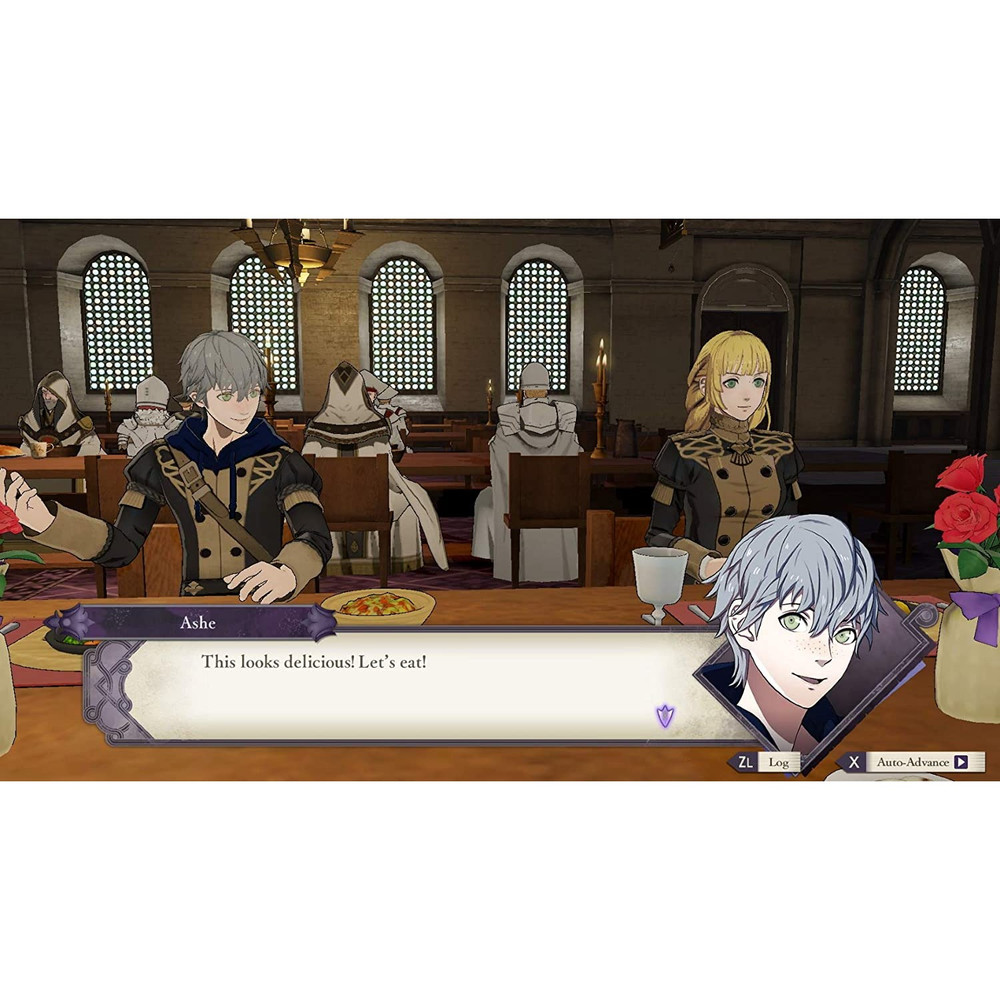 cHere, order is maintained by the Church of Seiros, which hosts the prestigious Officer’s Academy within its headquarters. You are invited to teach one of its three mighty houses, each comprised of students brimming with personality and represented by a royal from one of three territories. As their professor, you must lead your students in their academic lives and in turn-based, tactical RPG battles wrought with strategic, new twists to overcome. Which house, and which path, will you choose?

The game features the refined gameplay the Fire Emblem franchise is known for. Command a party of warriors to move and fight on a grid-based battlefield and, for the first time in the series history, assign battalions of troops to support individual units in battle. As a professor, you are responsible for teaching your students and improving their skills in their academic lives and in battle. These may be school assignments, but the stakes are very real.