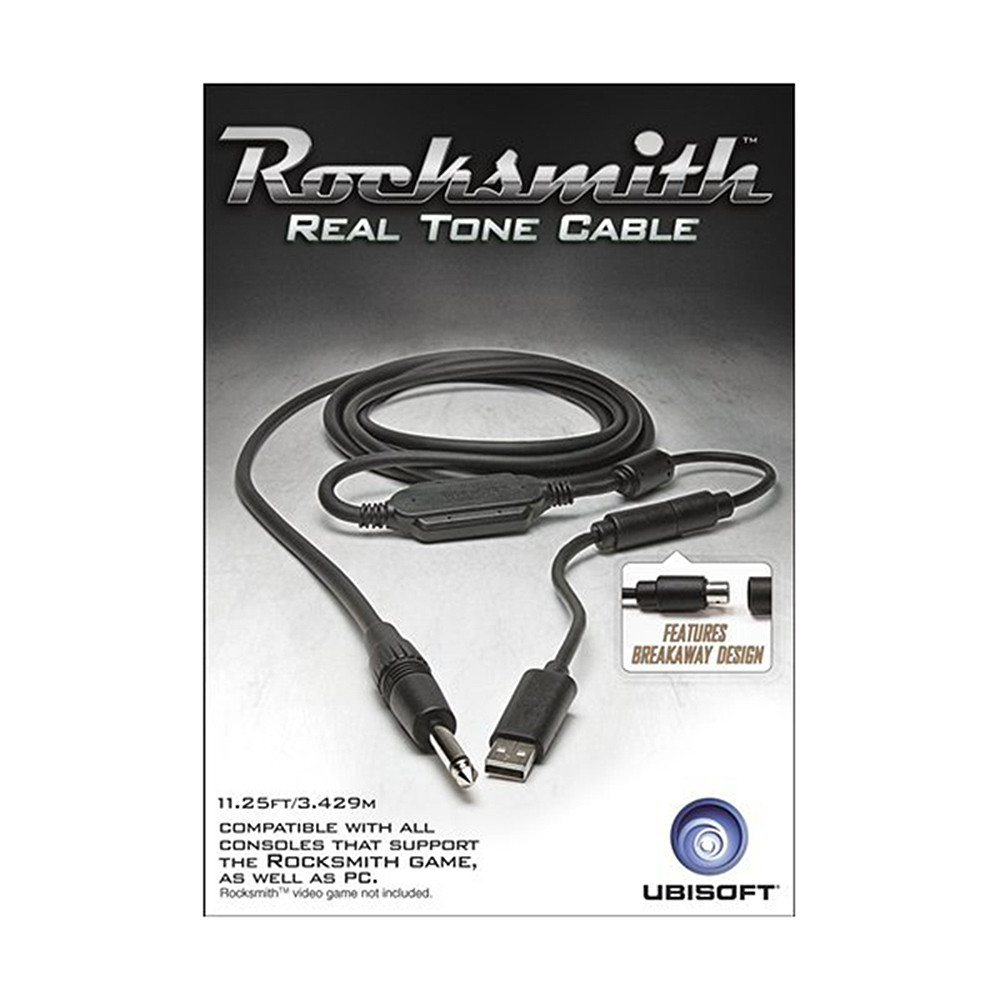 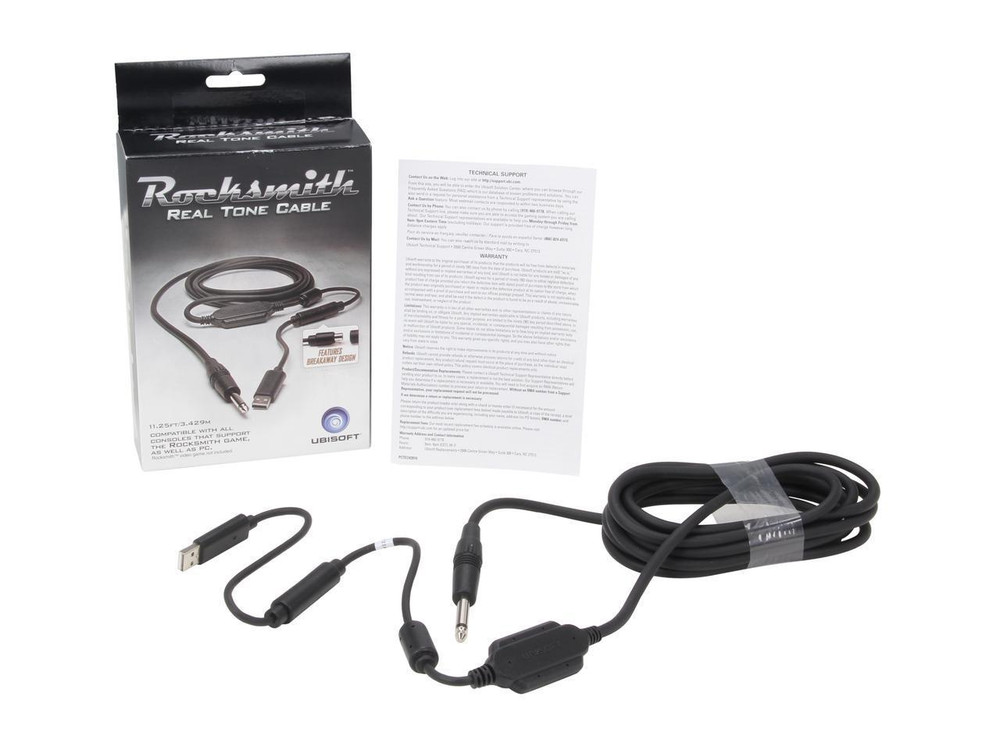 Rocksmith is the first game where players can plug any real guitar into an Xbox One, 360, PS4, or PS3, and play through a library of music including everything from the latest hits to classic rock. A second Rocksmith Real Tone Cable allows for simultaneous split-screen co-op play. The cable will also allow players to record their instrument directly into their computer at 48KHz.